ESPN’s College GameDay is in Columbus, Ohio, on Saturday afternoon ahead of the big showdown between No. 2 Ohio State and No. 8 Penn State.

Ohio State fans are confident, and ahead of the game, they had some great College GameDay signs. Below, you can see a selection of the best signs, which cover topics from Joe Burrow to Jim Harbaugh, and, of course, Penn State:

Who will win the best game on the Week 13 slate of games? Tune in to FOX at noon Eastern time to find out who takes another step toward a Big Ten title. 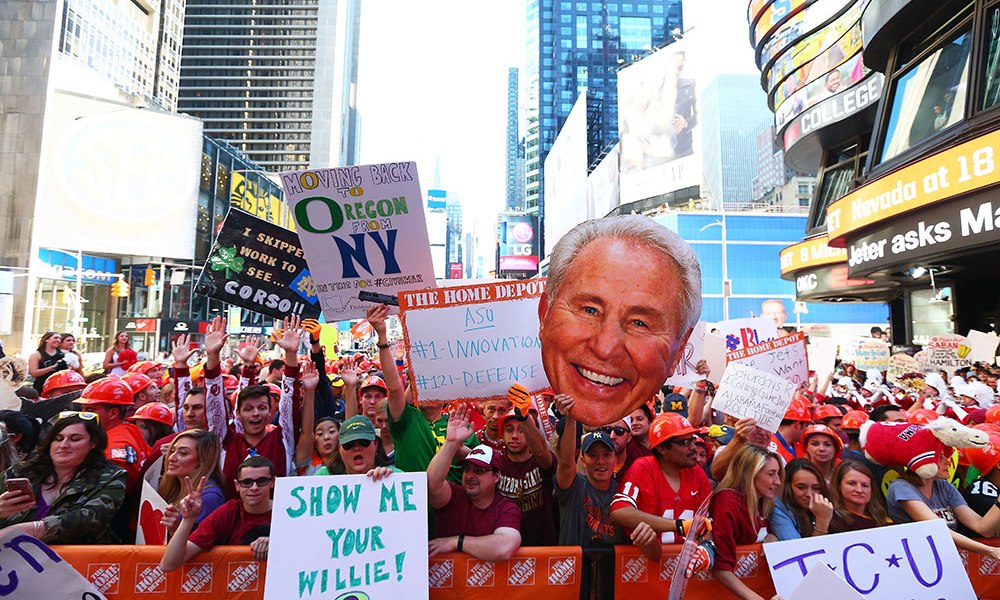