For the latest edition of our Top 10 Best Songs feature, we celebrate the legacy of Chrisette Michele by revisiting her entire discography. The singer has given us some amazing albums, singles and even album cuts over the course of her career. This list doesn’t even take into account some of the amazing collaborations she’s had with the likes of Jay-Z, Nas, Rick Ross, Robert Glasper, Eric Benet, and more.

Chrisette Michele has released six albums, three mixtapes, and one EP since we were introduced to her back in 2007. Her talent and unique style have allowed her to churn out more hits than most of the peers from her generation. It’s no stretch to say that she’s already given us plenty of timeless songs in a career that figures to last for many years to come.

Click Here to check out all of our Top 10 Lists. Click any of the song titles to hear that song.

Without further ado, here is our list in chronological order:

This Babyface written gem may not have been the singer’s biggest hit, but it was a great introduction to her unique jazzy/pop/soulful style on her debut album. 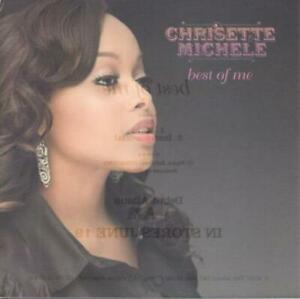 On the other end of the sound spectrum on that debut album was this fun and funky song. 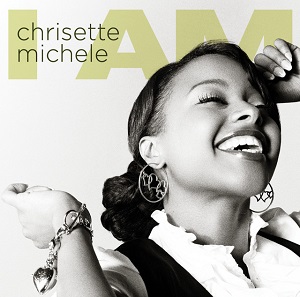 We really started to hear the growth and evolution of Chrisette Michele as he reached her sophomore effort. This song was a great example of how she made her mark more firmly in the R&B space. 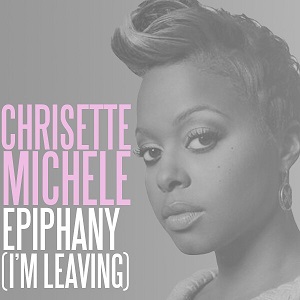 Blame It On Me (from the “Epiphany” album)

Songs like “Blame It On Me” are a great reminder of the vocal talents of this songstress who often goes underrated for her talent. 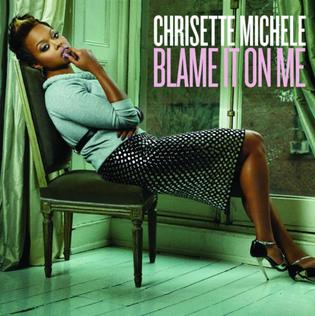 I’m a Star (from the “Let Freedom Reign” album) 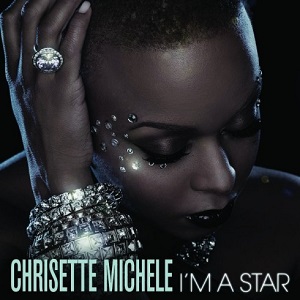 Did we mention Chrisette Michele has a unique style? The song “Rich Hipster” is lyrically unlike any we’ve heard in R&B and is such an infectious head nodding record. 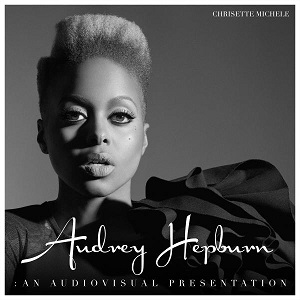 A Couple of Forevers (from the “Better” album)

Hands down one of the best R&B songs we heard during the entire 2010’s decade. A wedding song that will be used to celebrate for years to come. 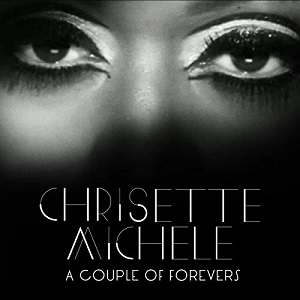 Let Me Win (from the “Better” album)

This gem was a real standout album cut that easily could have been a single. Carvin & Ivan and DJ Camper really created something special here. 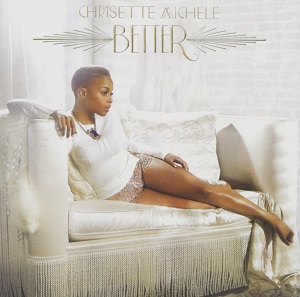 Love Won’t Leave Me Out (from the “Better” album)

Another gem from the “Better” album that could have been a single. Carvin & Ivan really gave some of their best work on this album.

Unbreakable (from the “Milestone” album)

Another evolution of the sound of Chrisette Michele and yet another gem.

-What You Do (featuring Ne-Yo) (from the “Epiphany” album)

-Notebook (from the “Epiphany” album)

-Another One (from the “Epiphany” album)

-Love in the Afternoon (from the “Audrey Hepburn: An Audiovisual Presentation” mixtape)

How To Check Battery Levels of Controllers and Headset VR Oculus Quest 2?

why do we need rocks